This page lists by reporting years the BCBA programs for which CLE credit has been granted. The reporting years are in reverse chronological order. If materials were provided for a program in electronic format, they are included with the program listing. 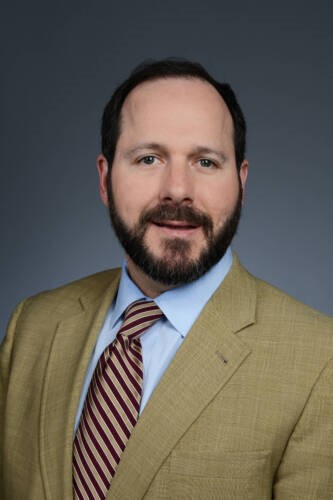